‘When I write my books, I always imagine myself next to you in the kitchen, as we talk and laugh, and go about the lovely business of making delicious food…’ 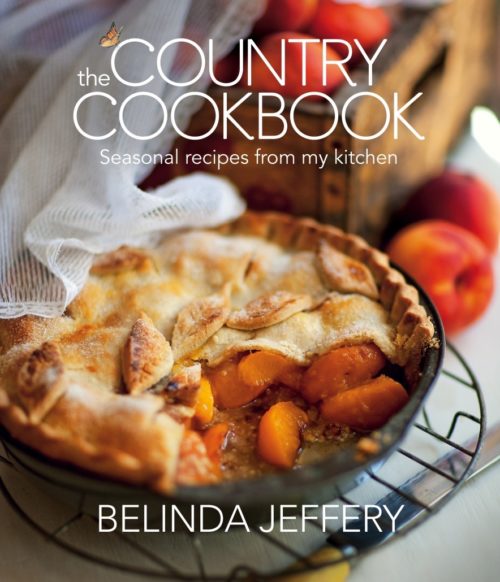 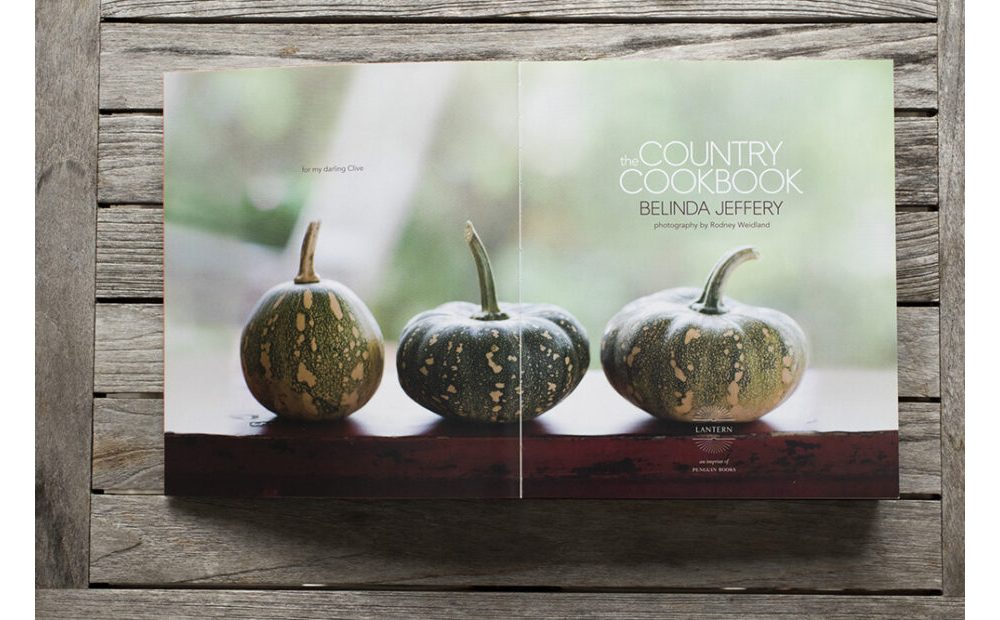 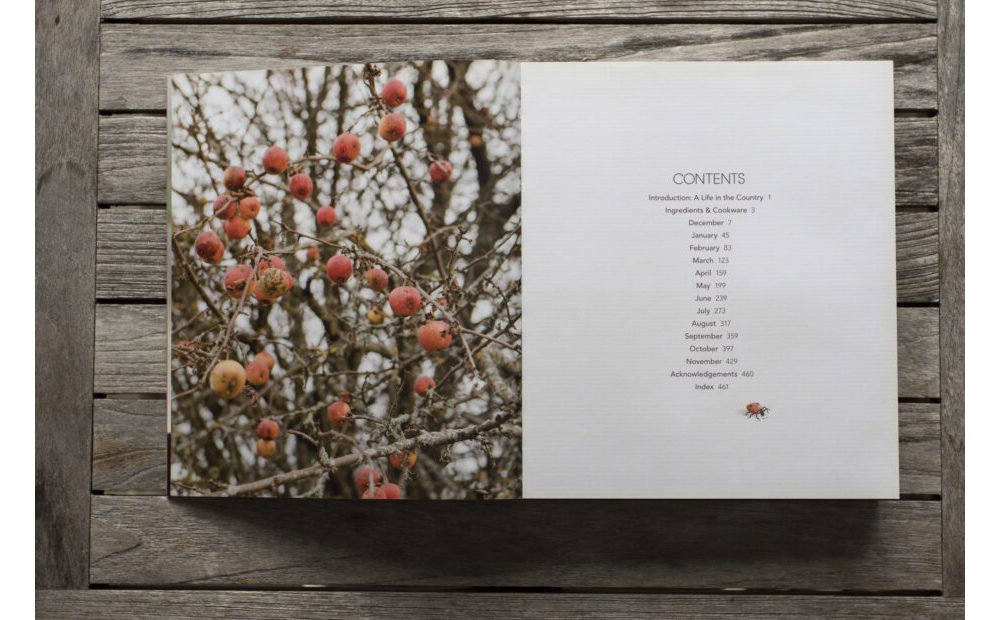 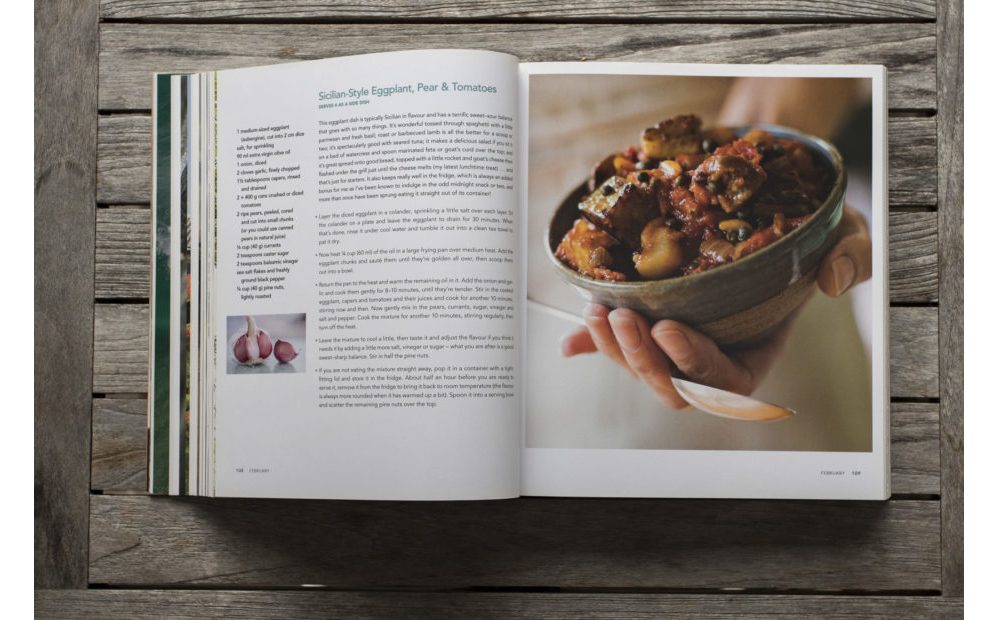 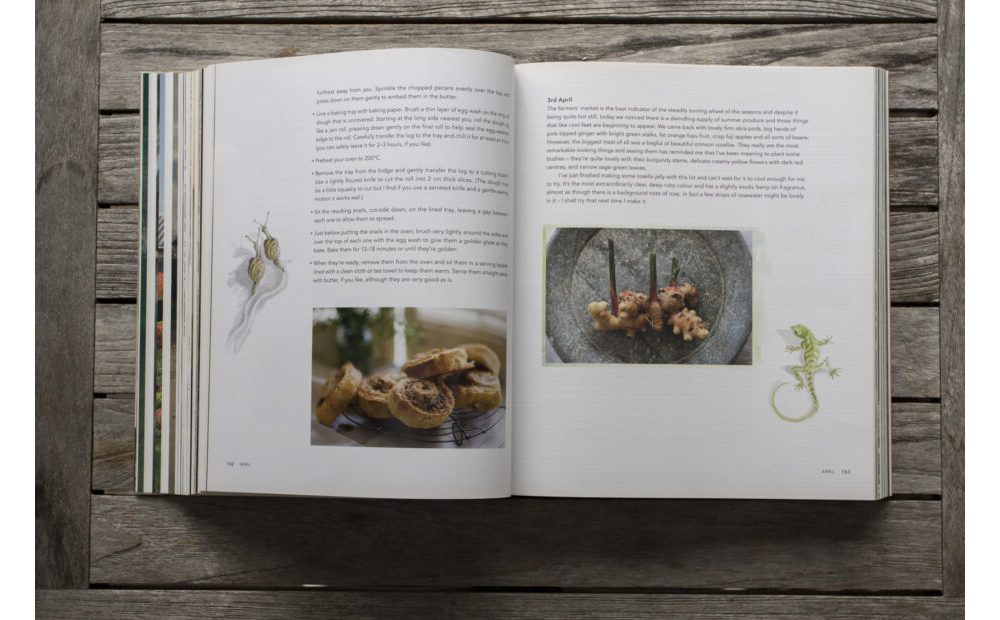 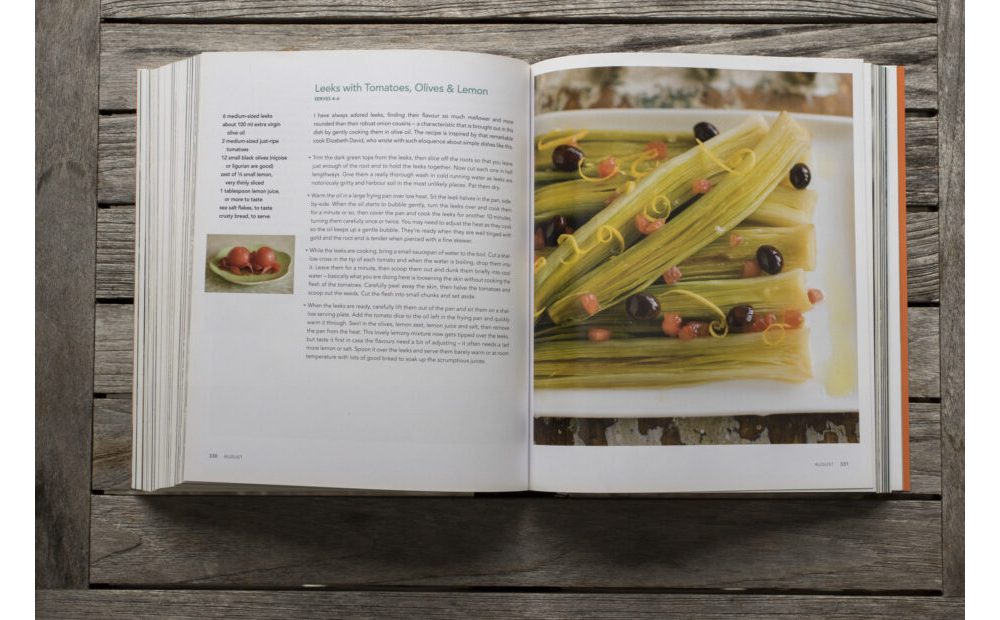 The Country Cookbook holds a very special place in my heart. Not only is it jam-packed with seasonal recipes, but more especially it’s also woven through with the story of our move from the city to live in a small rural town in one of the most beautiful corners of Australia, the Far North Coast of NSW, the so-called Rainbow Region – one of the most ‘alternative’ areas in the country.

It is a celebration of the simple pleasures and the food that mean so much to me. It includes many of my most cherished recipes and also tales of the life we lead here. From stories of the people in it – the growers, locals, our wonderful film night and community dinners in the village hall; to the animals, the birds and the captivating dolphin family that surfs the break at Byron Bay; Gus, ‘The Wonder Dog’, who captured our hearts from the first day we arrived; the Jersey milkers up the road with their enormous kohl-rimmed eyes; and the plethora of tiny birds that have made our garden their home.

I don’t ‘do’ fancy food so the recipes themselves are simple, often rustic, and full of flavour, reflecting what’s in season. One of the things that is very important to me is to write as though I’m having a chat with you, the reader, consequently I make copious notes on incidental things I notice as I cook, and then incorporate them into my recipes (which can be a little hard at times as I endeavour to decipher my scrawl!). I receive many letters from people who say they feel as though ”I’m in the kitchen cooking alongside them” – and nothing could gladden my heart more!

It took me and my dear friend, the award-winning photographer Rodney Weidland, many, many months to photograph this book to capture the seasonal produce and the beauty of the different times of year in ‘Rainbow Country’. The result is Rodney’s stunning photographs that accompany the recipes and the stories of our transition from city to country living.

My cookbooks are available from most large on-line book stores, including Booktopia – https://www.booktopia.com.au/the-country-cookbook-belinda-jeffery/prod9781921384196.html